The following was originally featured in the February 2016 issue of Alaska Sporting Journal. A Ketchikan Deer Hunter’s Harrowing Fall From A Cliff BY JEFF LUND Once a tooth fragment falls out of the hole in his gums, doctors can take the next step. But it will take some time until oral surgeons are able to drill … Read more School Of Hard Knocks 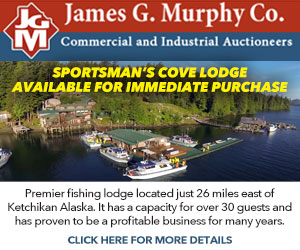 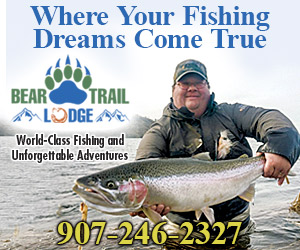